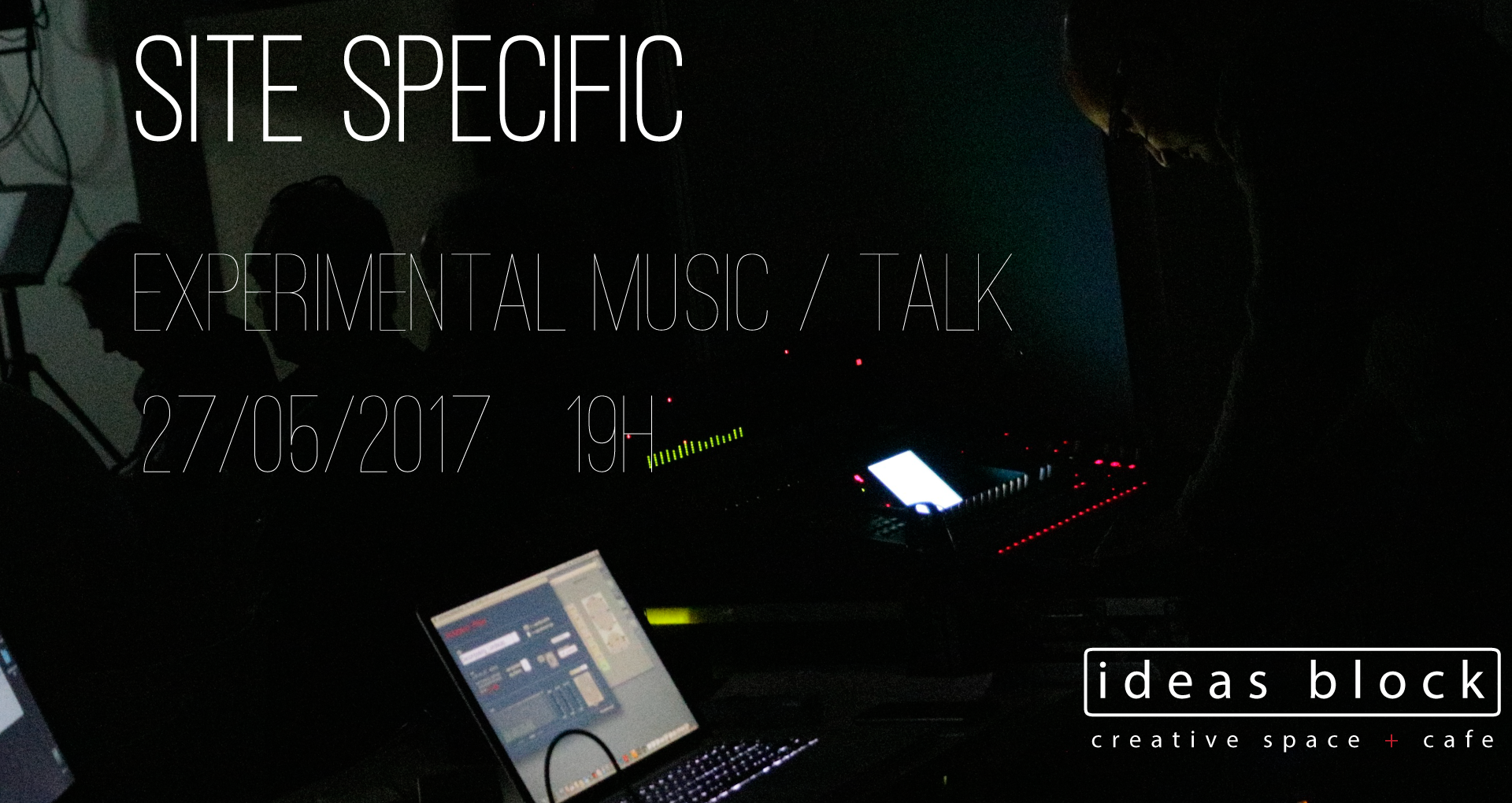 The talk will focus on the field recording-based sound compositions and sound artworks. Field recording is a practice that embraces the methodology of recording site-specific ambient sounds outside of the studio. The practice is also known as “phonography” – a term used to signify its similarity to photography. Field recording was originally developed as a documentary approach in the Anthropological field research; it also stands analogous to location recording in filmmaking, albeit mostly being controlled by the predominant narrative strategies of cinema. In this talk my interest lies in examining the nature of sound contents that are recorded and used in the field recording-based sound-works, and the particular approach in which the audible evidence of the sites or landscapes are handled in the composition. I will discuss how field recording-based sound-works tend to obscure site-specific information by compositional processing, whereby the auditory evidence is kept ambivalent leaving questions about the degree of abstraction sound art goes through.

The talk will be followed by live performance of a number of recent sound-works, two of which will be appearing soon on Сyland Audio Archive (CAA) – a project initiated inside Сyland Media Art Lab, New York.