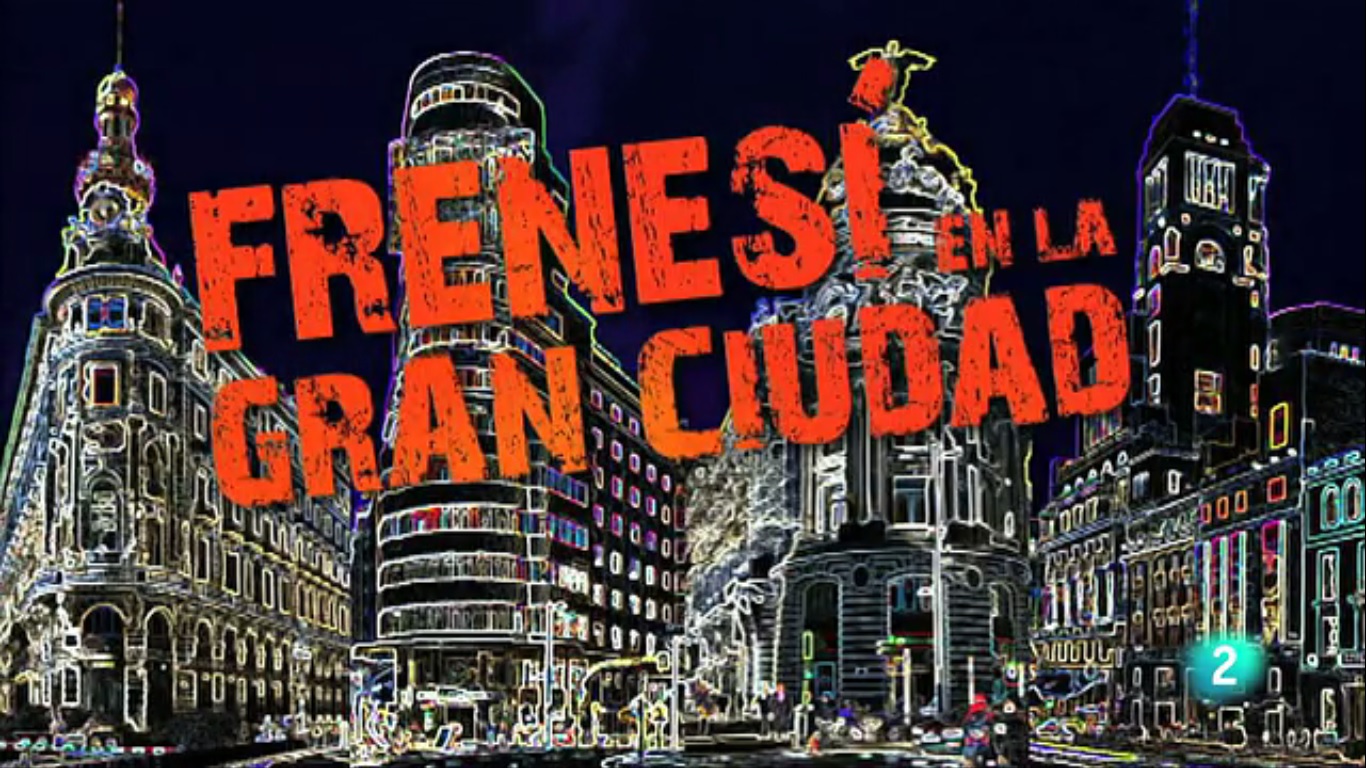 “Spanish Alternative Tunes‘ Documentary Cycle” is a series of documentaries about the history of modern and contemporary music scene in Spain. The documentaries are in Spanish with English Subtitles.

The films are also a starting point for a following discussion and exchange of ideas.

“Frenzy in the big city”, (The Madrid scene)

Documentary about one of the most emblematic period of the story in the capital of Spain named “Madrid Scene”; a countercultural movement that was originated during the first years of the “Transition” age in the Post-Franquist Spain, that finished in the middle of the 80’s. Some of its most distinguished characters will relate their point of view in a era with political, artistic and social changes.